Bringing Back the Roaring 20s & Playing with Fire at the Pourhouse

It’s been a long decade and it’s time to move into the next one with a New Year’s Eve extravaganza. The New Year is always a reason to celebrate and cut loose, but this year it’s even bigger. So making sure you go to the right party is more important than ever. Luckily, the New Year’s Eve events at the Pourhouse make your first choice of the 20s a simple one. 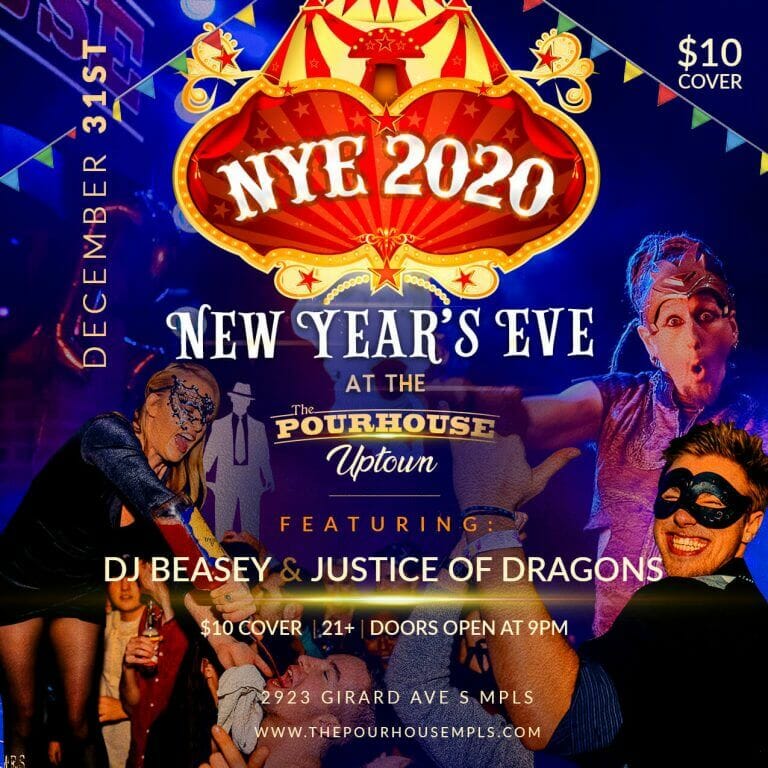 There’s so much more to a New Year’s Eve celebration than a glass of champagne at midnight. There are the hours leading up to and following midnight, for example. You can’t revel in the booziest party of the year without booze, right? That’s why both Pourhouse locations have a line-up of unbeatable drink specials to ring out the old year and ring in the new. No matter what your drink of choice, you’ll be able to get as much as you want.

Of course, the best way to make these new 20s roar is by taking advantage of the Pourhouse’s legendary Bottle Service. VIPs get to live fabulously with Bottomless Bottles. You haven’t partied until you’ve been able to have an unlimited supply of your favorite alcohol at your fingertips. If you’ve never gotten the VIP treatment before, you don’t know what your missing. If you have gotten it before, you’ll be amazed by how much better it can be at the Pourhouse.

Get Some Style on your Profile

History has shown us that the 1920s were one of the most iconic fashion decades ever, so there’s no reason not to make the first night of the 2020s stand out in the same way. This is going to be the biggest party of the last ten years so you don’t want to show up in a t-shirt and ratty jeans. Mark the occasion with real style. Slip into a drop-waist dress with a big string of pearls to twirl or go full-on Gatsby (the fun parts, not the sad parts) in your finery. If you’re not sure what to wear, get some ideas from cool shows set in the era like Peaky Blinders. But whether you’re bringing flapper-chic or newsboy-realness or your own twist on style, just come ready to go crazy.

Let Us Entertain You

No massive party will be a success without also being massively entertaining. Both the Downtown and Uptown Pourhouses will have top-notch entertainment throughout the night and into the coming year. Uptown gives you boss sounds of DJ Beasley and the inimitable Justice of Dragons. Downtown is bringing the class and flair of Aerialist Cheryl Birch alongside the ultra-high-energy rock of Some Shitty Cover Band and the unique spins of DJ Matty Matt. Your coworker’s basement kegger can’t compare to either of those line-ups. You’ll get sights you’ve never seen and sounds that will get you up and dancing your ass off into the new decade.

Make This Your Decade

The highlight of some people’s New Year will be getting the chance to say “See you next decade!” on the afternoon of the 31st. Don’t let that be you. Get up. Make yourself look your best. Go either Uptown or Downtown. Ring in the New Year right with the most incredible New Year’s Eve extravaganza you’ve ever seen. Don’t just gaze longingly at the green light of awesomeness as though it were forever out of your reach across a lake of desire. Get in a boat and let that light of awesomeness usher you into the best decade of your life by getting to The Pourhouse and letting loose at the best party you’ve been to in your life. 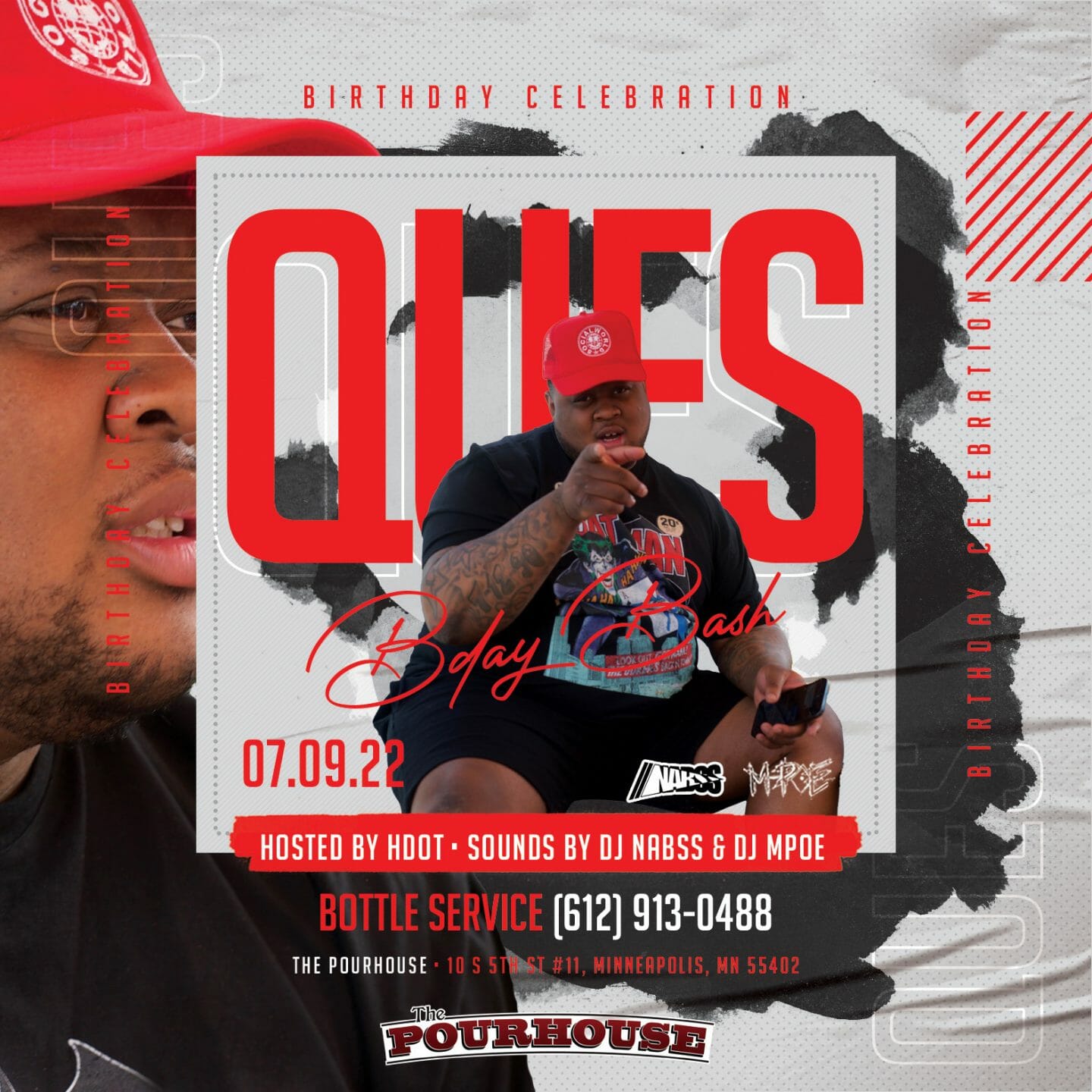 Join us for Ques' Birthday Celebration!Hosted by HDOT and multi-room music by DJ M-POE and DJ Nabss, celebrate with us on Saturday, July 9 at The Pourhouse Downtown! Entertainment by Dragon's...

Comedian and TV star Greg Berman makes his return to Minnesota with a night of comedy and friendship at The Pourhouse Downtown (10 S. 5th Street)! Catch Berman, Greg Coleman,...